We are a battle-experienced team and we have been working together for 4 years. We are passionate about working on games, apps and all kinds of projects that require design, development or other parts of our creative skillset, always aiming to raise the quality of any project by a level - or ten.

If you can play it, Max has probably tried it. Max loves brutal difficulty, competition and great story-telling. Currently, he plays Divinity: Original Sin 2, Valorant and has an ongoing Civilization 6 duel against Lissi.

Max achieved a Master of Science in Computer Science, specializing in Human Computer Interaction, with distinction (1.1). During his studies he received various scholarships for excellent performance.

Having completed probably over a gazillion matches with the same hero, Lissi has been playing Dota 2 on and off for years and also loves the Dragon Age and Mass Effect series with a passion.

Lissi achieved a Master of Science in Computer Science, specializing in Algorithms and Theory, with distinction (1.2).

Nobody has participated in as many games as Nauris. Having worked on more than 250+ games projects for small and big companies (even Disney!), he’s absolutely blessed with experience. Nauris excels at pumping out and animating amazing graphics in no time. He’s the jack of all graphical trades.

Since Max talked him into playing Counter-Strike: Global Offensive, there’s no other game that will ever have a bigger place in Nauris' heart. Except the ones he draws & animates for. He’s got a big heart.

Nauris was once aspiring to become a TV director, before deciding that university sucks and making games is way better. At least one of us has a classical games industry biography.

Joshua is an award-winning composer and sound effects designer. While he’s also incredibly talented in sound design, composing music in all imaginable styles is his true forte. His compositions have been performed internationally by a variety of ensembles.

Currently there’s nothing better than diving deep into the Legend of Zelda: Breath of the Wild and once he’s got enough of discovering this unique world, he builds his own in Minecraft.

Joshua is currently pursuing a bachelor’s degree in music composition at the University of South Florida (BM’21). As a student there, he was a recipient of the Presser Undergraduate Scholar Award, a prestigious award given to an outstanding undergraduate music majors.

Tower Duel is a 1vs1 Tower Defense game for iOS and Android. While building a maze of Towers on their stadium half, players also send Runners to their opponent. Whenever a Runner reaches a player’s End Zone, they lose a health point. The last player standing wins!

Between matches, players build their decks from a selection of 40+ cards with unique effects, which are additionally customizable via an intricate rune-system. This way everybody can come up with their personal battle plan and surprise their opponent with ever new and never seen strategies. Check it out on the App Store or Play Store! 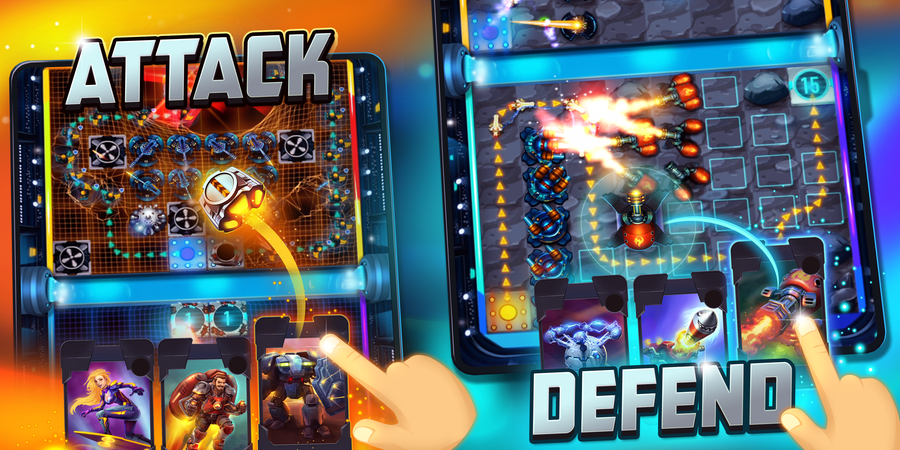 We have designed, developed, released and iterated the game completely as a team under the banner of Forest Ring Games. After the release we kept shipping updates with new content, running Tower Duel as a Game-as-a-Service.

Tower Duel is based on a variety of intertwined systems, first and foremost a specialized and custom lockstep multiplayer solution. This makes live 1vs1 battles on mobile possible, no matter how bad the connection of players on the go might be.
Additionally it supports customizable bots with a focus on making them behave like a real player. This even goes as far as the bots taking replays of player-matches from similar skill levels as input. 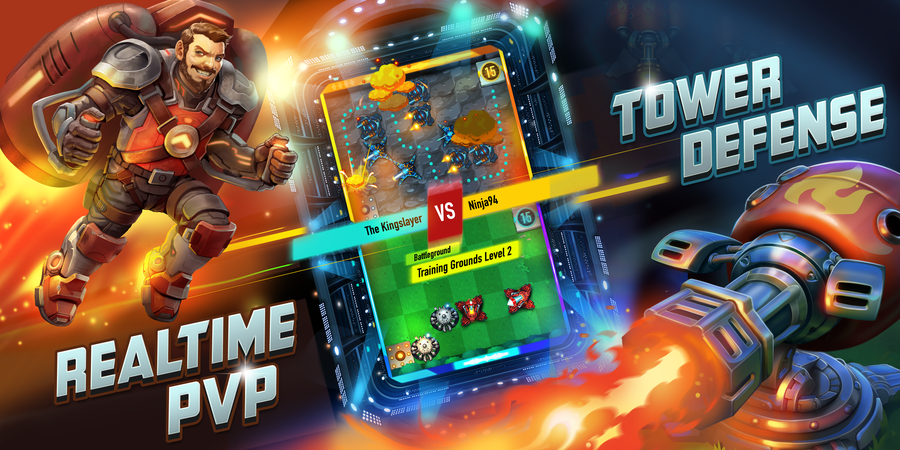 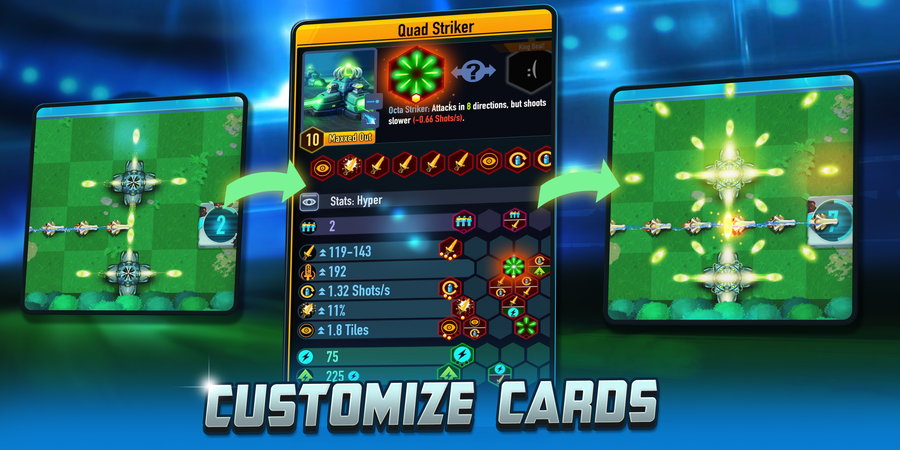 New cards (Towers, Runners & Hacks) can be rapidly prototyped due to an Entity-Component-System. Every team member is able to design, test and balance new cards because of the familiar and intuitive content creation interface that we designed.

Initially we measured a low Day-1 retention, ran detailed analysis and could attribute it to various issues in our tutorial. After resolving those, we conducted UX tests in schools and online to consistently improve the design and verify our changes with the target audience.

After a couple of weeks our Day-1 retention issues were fully resolved and the Day-1 retention skyrocketed to top tier mobile level. This process greatly sharpened our game design and UX skills and will help us to pinpoint and address problems faster or avoid them altogether in any future project we’re tackling.

Knuddels is the biggest German chat with more than one million users. It’s around for 20 years already and offers a variety of functions from classic chat rooms over Tinder-like matchmaking to games. Check it out on the App Store!

The Uberachiever app was designed to let users set fitness or life goals for themselves and set a timeframe within they want to achieve it. In case they didn’t achieve it, they had to donate a previously set amount of money to a charity of their choice. In either scenario the world would become a slightly better place.

Max developed the first and several further iterations of the Uberachiever iOS app. The functionality was closely ported from the Android app with a focus on a clean, beautiful UI with subtle animations.

Max, Lissi and three other team members took part in a challenge of the University of Würzburg to create an easy to interact with 3D Puzzle that supports VR and takes input via a Razer Hydra controller.

The largest hurdle was to make the 3D puzzle visuals quickly readable for the player and to design a way of input that allows for swift and precise interactions. Solving that puzzle should first and foremost feel fun and rewarding. In the end we greatly succeeded by having the easiest to interact with design and also the fastest speed run (see video).

Additionally Max also applied various improvements and integrated new graphics (that were provided by the client), better UI and monetization via ads. 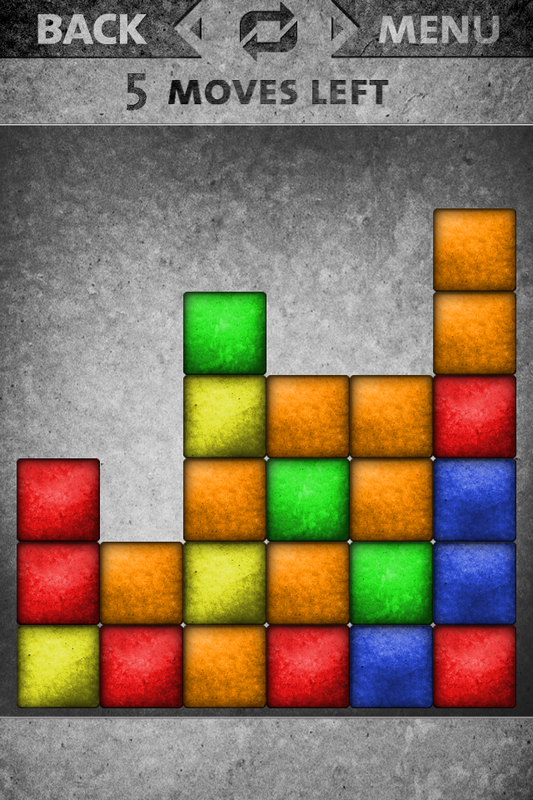 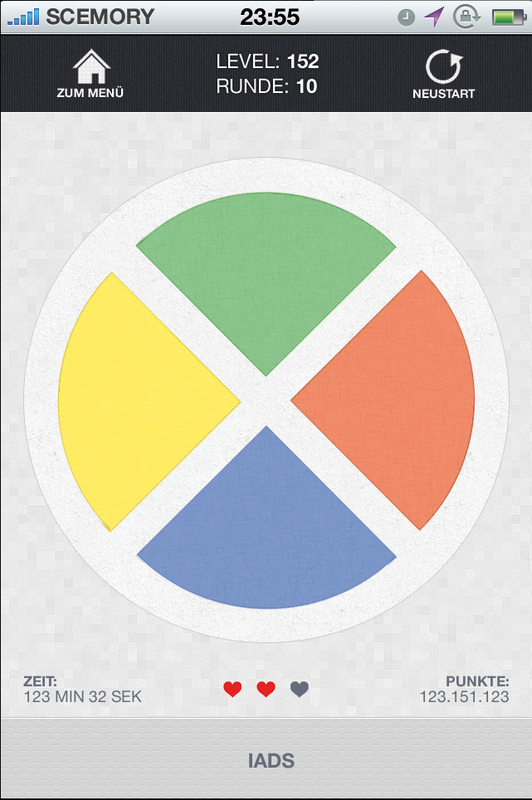 Scemory is an implementation of the classic “Simon” gameplay mechanic as a mobile game. The four differently colored circle segments light up in a random order while also playing a sound. The player has to remember and correctly repeat the sequence via touching the segments.
Additionally, the game had a couple of game modes (e.g. with rotating or randomly switching circle segments) that gave the classic a breath of fresh air.

Scemory was done as a contract job for Webfactor Media, the company that acquired ThinkIn Blocks previously. In this project Max took over the development, the game design and graphics were provided by the client.

The code is based on the original custom game engine for ThinkIn Blocks and since the game isn’t too complex, the development was fast and easy.

In ThinkIn Blocks players have to solve puzzles similar to classic match-three-games. The twist is that every puzzle is solvable in a certain number of moves and in the end all blocks must be gone. Players can only switch blocks left and right (not up and down).

The game features 14,400 levels with 5 different difficulty levels. All the levels were randomly generated with an algorithm that Max developed for the game. If a level seems unbeatable players can peek and the game will then play back a possible solution. 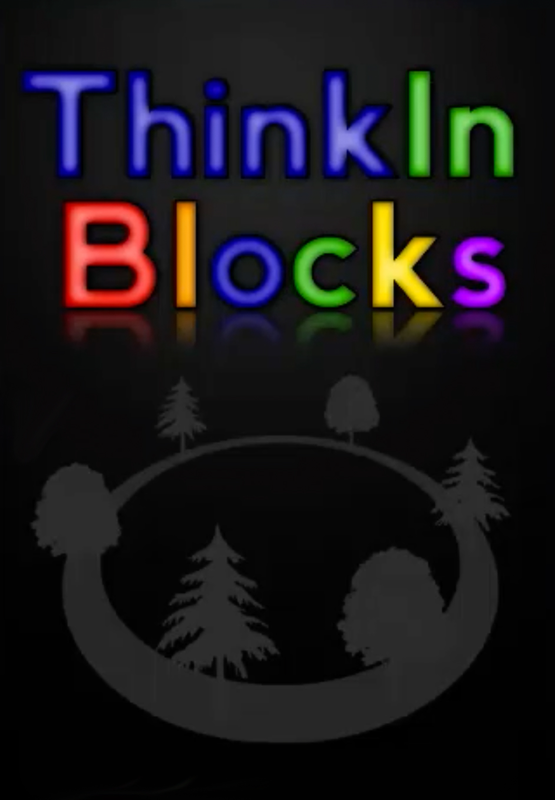 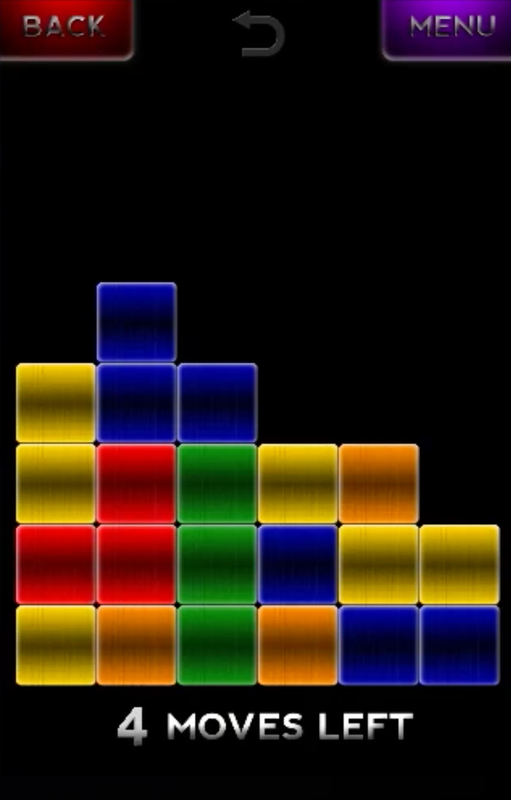 The game is based on a custom game engine that was programmed specifically for ThinkIn Blocks and the whole game was developed completely within only six weeks.

Originally, Max has designed, developed (including art, music composition and sound effects) and distributed the game himself. Later on the game was acquired by Webfactor Media, a company from Würzburg, and Max did various contract jobs to develop further games for Webfactor and porting ThinkIn Blocks to Unity.

Our Crit Crew team members have also worked on other projects in the past, either unreleased or under NDA. This includes: 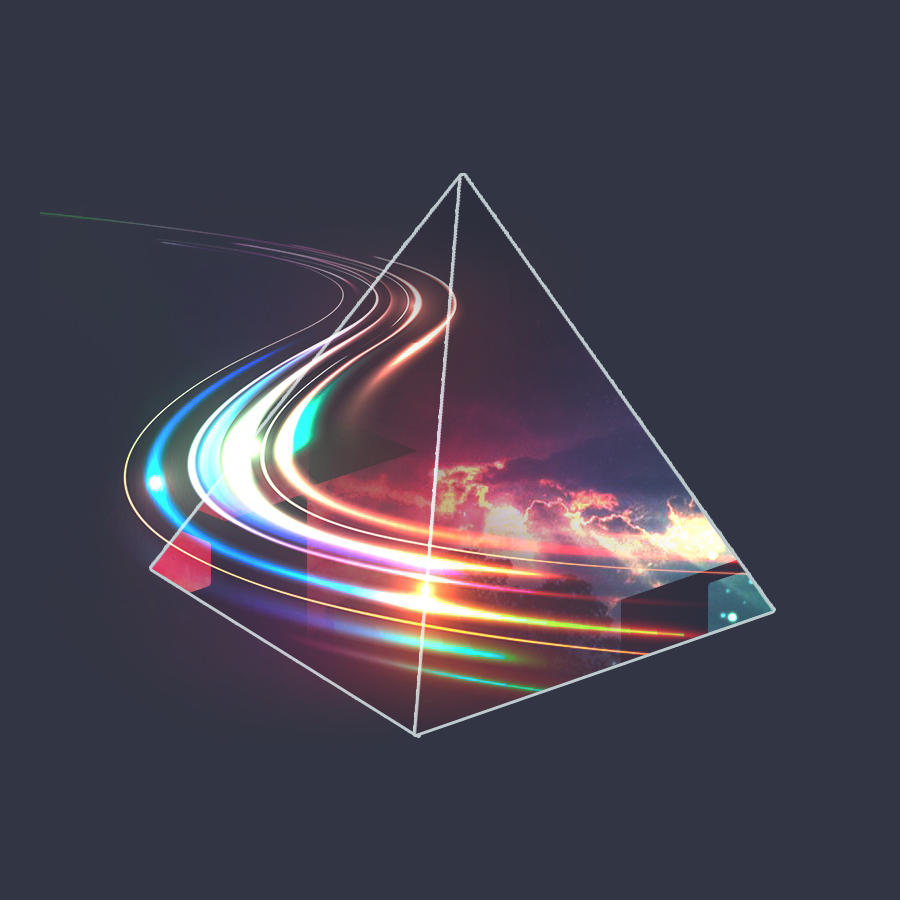